The Maritime Union has dismissed comments by global shipping line Maersk about the merger of Port of Lyttelton and Port of Otago.

The Maritime Union of New Zealand says an agreement it has reached with Port Otago Limited is a “win win” situation that will prevent job losses.

Maritime Union National President Phil Adams says a meeting of 150 cargo handlers held yesterday at Port Chalmers voted in favour of a proposal hammered out by the Unions and the Company.

Members of the Maritime Union of New Zealand and the Rail and Maritime Transport Union attended the meeting.

Mr Adams says the proposal will see no compulsory redundancies amongst the workforce.

“We believe the workforce will respond to the Company’s efforts by continuing to ensure a high level of productivity.” 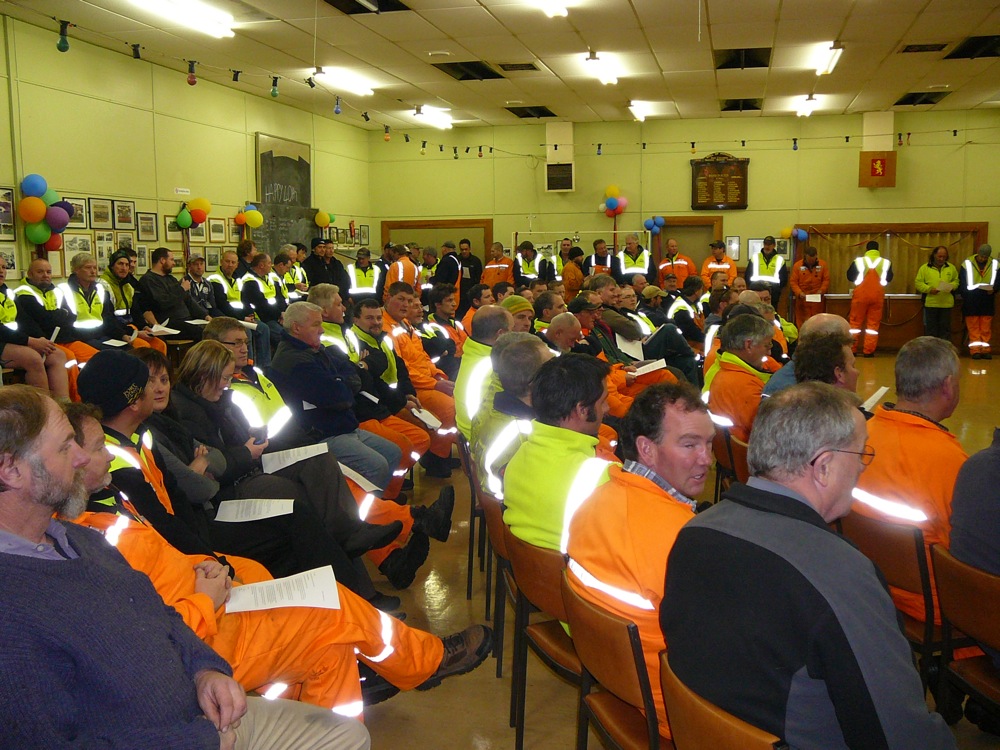 The Otago Daily Times reports on possible industrial action by the Maritime Union at Port of Otago here.

The Maritime Union of New Zealand has offered qualified support to the merger of Lyttelton Port Company and the Port of Otago announced today.