Contracting out behind Ports of Auckland dispute – Maritime Union

The contracting out of work covered in a signed collective employment agreement between the parties is a major stumbling block in the current industrial dispute at Ports of Auckland.

The current dispute at Ports of Auckland is about workers maintaining a family life outside work.

The Maritime Union and its members are concerned about protecting conditions of employment, secure jobs, and ensuring a strong collective agreement.

National anti-worker attack will be resisted

The Maritime Union of New Zealand says National’s announcement of attacks on workers rights will be fought hard.

The Maritime Union of New Zealand has denounced attacks on unemployed New Zealand workers by the National Government.

Maritime workers gear up to resist Ports of Auckland outsourcing 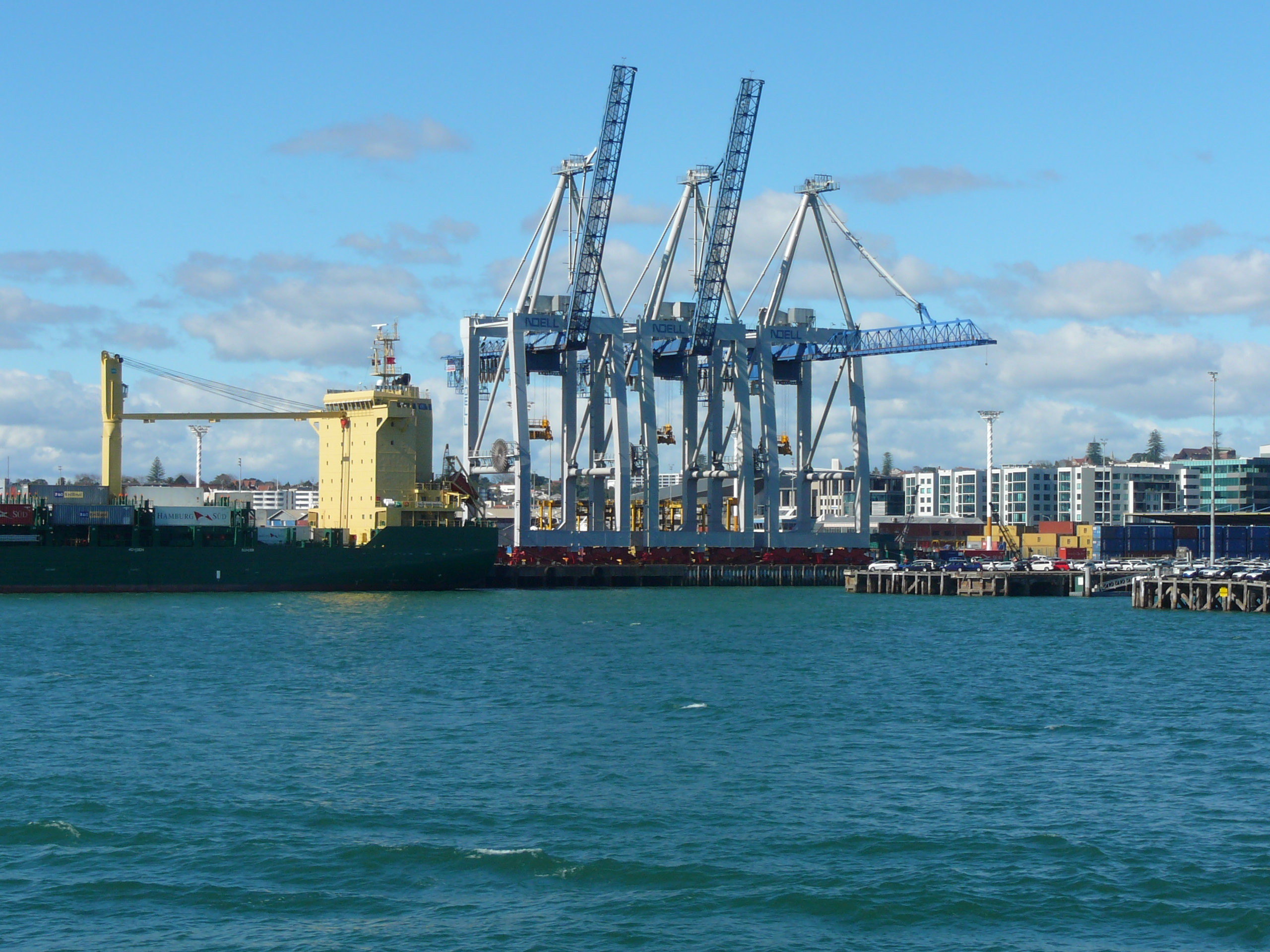 A meeting of around 150 Auckland maritime workers held today had a simple message for Ports of Auckland management about plans to outsource labour to outside contractors: “not this century.”

He says there have been ongoing feedback from workers that paints a picture of a decline in standards in many ports.

Mr Fleetwood says that the recession and increasing competition for available cargo in New Zealand ports means many employers are cutting corners.

Over 100 local people attended a Timaru public meeting on the future of the port of Timaru on Thursday 17 September.

The meeting was called by the Maritime Union of New Zealand following a decision last month by Fonterra to stop exports from the port of Timaru, which has resulted in a massive loss of work for the port.