The New Zealand affiliates of the International Transport Workers’ Federation (ITF) met today to discuss their concerns with the arrival of KiwiRail’s new locomotives in the country. 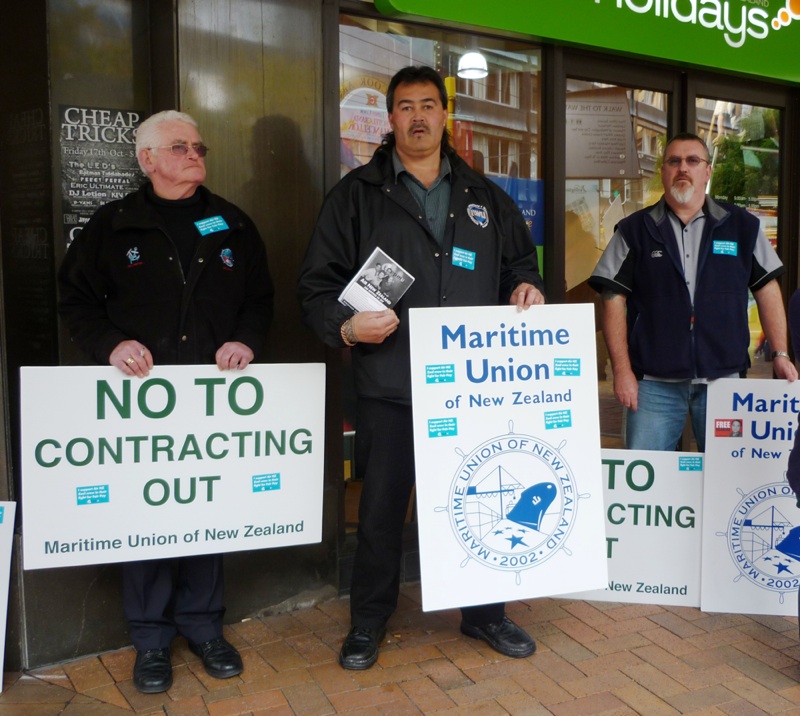 “The Maritime Union will give full and active support to our fellow transport workers and their union the EPMU in this dispute.”